A picnic in Warcraft III

Autumn of the year before last, I starred in a small Warcraft III fan film. It was quite a spontaneous project and a completely new experience for me. Playing a role is very difficult (but I never thought otherwise). It was also the first project where the whole organization lay on someone else – you could just calmly do your part of the work – it’s very convenient!

I am joyful that I agreed to take part in this project: I met cool guys, and in general, the whole process of filming was very interesting. And also, cheerful. Almost all the shots from the backstage show us laughing, it’s amazing how we even played something with serious faces. 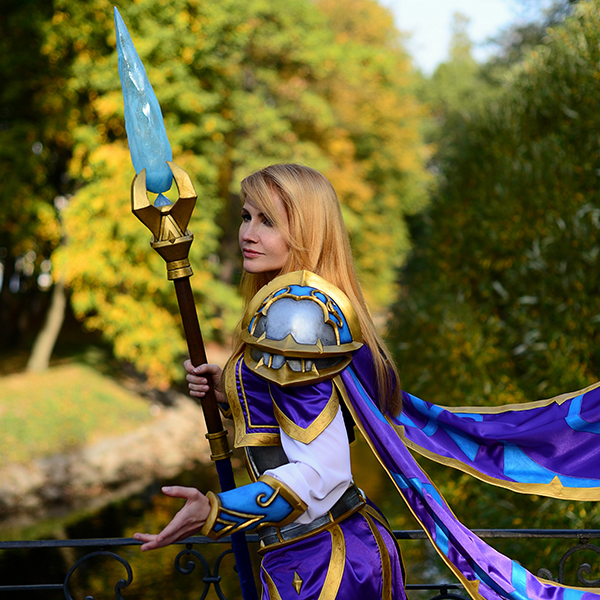